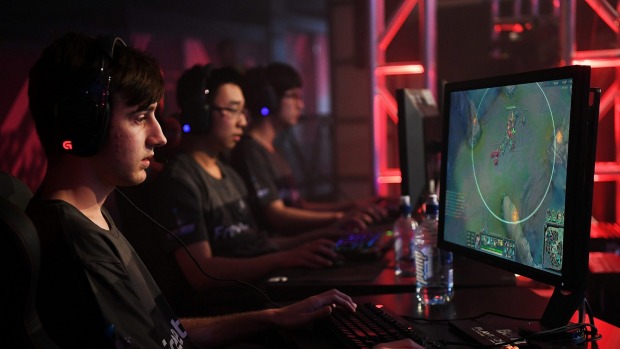 ﻿Gamers, get training –  an Olympic medal may be within reach.

Esports have taken a step towards being considered as an Olympic event after being approved as an official medal event for the 2022 Asian Games in Hangzhou, China.

According to Fox Sports, the Olympic Council of Asia confirmed this week it would bring competitive video gaming to the 19th edition of the Asian Games, which are the second largest multi-sport event in the world after the Olympics themselves.

This is a major step toward Olympic consideration and comes a year after two organisations, the International eSports Federation (IESF) and International eGames Committee (IEGC), submitted requests to the IOC for information on how esports could become an Olympic event.

In 2016, the IOC permitted an esports event to be run in parallel to the Rio Games, known as the eGames. However this was not considered as an official ‘demonstration sport’.

Esports will also be a demonstration sport at the 2018 Asian Games in Jakarta. It is expected that the games played will be FIFA, a MOBA (Multiplayer Online Battle Arena) game such as Dota 2 or League of Legends) and an RTA (Real Time Attack) game, the definition of which is unclear but could refer to ‘speedrunning’ games — trying to complete them as quickly as possible.

Demonstration sports have previously gained entry to future Olympic events. Baseball was held as a demonstration sport multiple times before gaining entry in 1992 while tennis, taekwondo and badminton also held the distinction at one time.

Asian Games organisers’ decision to allow esports follows collaboration with Alisports, the sports arm of Chinese online retail giant Alibaba. Alibaba signed an 11-year sponsorship deal with the Olympic Games earlier this year that is believed to be worth over $1 billion.