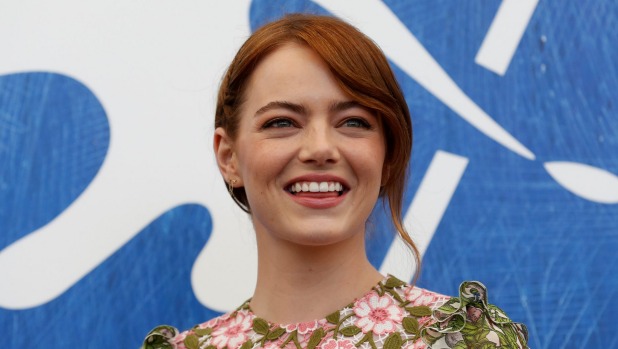 Actress Emma Stone is flattered by a high school student’s La La Land-inspired invitation to attend his prom in the US, but she is unable to go.

Teenager Jacob Staudenmaier and his student friends in Emma’s native Scottsdale put together a video urging the 28-year-old actress to consider accompanying him to the high school dance.

In the clip, the hopeful teen, dressed in a tuxedo and bow-tie, begged Stone to be his date to prom in his reworked Another Day of Sun song and dance number – the sequence that opened the hit film.

The inventive teen sang lines like: “People say I look like (your co-star) Ryan Gosling and maybe that’s a bit far-fetched”.

Staudenmaier created the video after another student invited Miley Cyrus to the prom a few years ago.

“She didn’t actually go to prom with him, but he was invited to one of her concerts and he got to go up onstage with her, so I think it worked out,” he told US breakfast show Good Morning America on Friday.

“If I was going to do it, I had to do something more ambitious and bigger in scale.”

Emma has since responded to Jacob’s “promposal”, insisting she is impressed with his elaborate video, but she will be working overseas on the day of the dance.

“Jacob, thanks for making the greatest proposal I have ever received,” she wrote in a note to her fan. “I can’t tell you what an honnor that was and how much I smiled through that entire beautifully orchestrated video.

“I’m in London working, but I hope you have the best time at prom, and I’m grateful you thought of me. Thank you. P.S. I do see Gosling around the eyes. Love, Emma.”

Staudenmaier is now planning to attend his prom dateless.