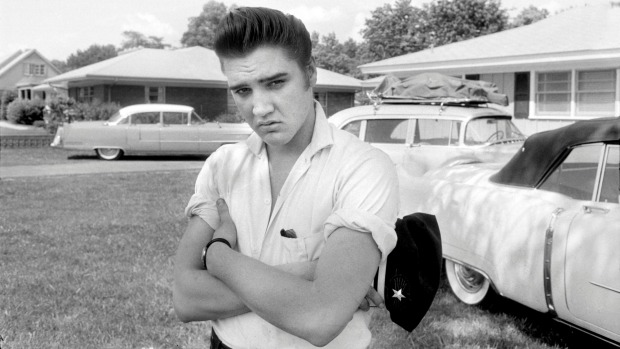 A Memphis home once owned by Elvis Presley has been damaged by fire reports The Telegraph.

The house belonged to the Burning Love singer in the 1950s just before he shot to stardom.

There was nobody in the house at the time of the fire as it was undergoing renovations.

Memphis fire department’s Lt. Wayne Cooke said they had the blaze under control within 20 minutes.

Cooke was not able to give an estimate for how much damage was caused by the flames.

Presley bought the house with royalties from his hit song Heartbreak Hotel in 1956 and lived there for just over a year.

He then went on to buy historic mansion Graceland where he lived until his death in 1977.