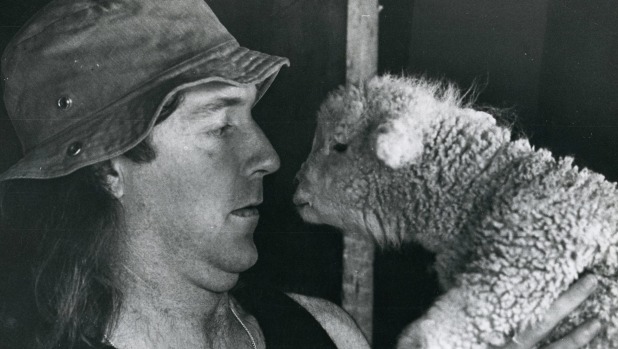 OPINION: John Clarke would hate the pious sentiments that editorial writers across this fair nation spewed into their keyboards on the news of his death.

You know the kind of thing. The man who made us understand and love our own awkward national psyche, the comedian who was chased to Australia by New Zealand’s anti-intellectualism, the satirist who could hold politicians to account without spitting bile.

No one was ever better at puncturing official waffle than Clarke, whose keen eye and ear for the absurd platitudes of small-minded bureaucracy can perhaps be attributed to his birth in Palmerston North.

Had he stayed in New Zealand we would not need a lot of Twittering comedians to tell us he was the greatest. We would all be seeing it on our TV screens, ideally nightly, and our newsfeeds’ endless streams of photos of our friends’ brunches would be punctuated by quips from the man himself.

READ MORE:  * Live: The man behind NZ icon Fred Dagg has died * Fred Dagg was NZ in the 1970s * What a Dagg! The day John Clarke came home to Palmerston North

​You know the kind of thing. “There is a national Parliament in Wellington, which looks like the hats in the Devo clip Whip It, although very little of any importance has ever occurred there. The country works a lot better during the weekends than it does during the week.”

That one came from New Zealand, a user’s guide, but it is the gumboot-wearing fount of rural wisdom, Fred Dagg, who cemented Clarke’s place in the hearts of New Zealanders.

Fred made his first appearance on Country Calendar in 1974 and then cropped up in satirical spots on various news programmes. With his uniform of a black singlet, black shorts and black gumboots, Fred – and his seven sons, all called Trev –  laconically wandered into the hearts of Kiwis.

We took him to our bosom, or wherever it is that we tuck national treasures. When he released the single We don’t know how lucky we are, in 1975, we made it the No 17 song in the land. That it is not yet the national anthem can only be explained by observing how reluctant we were to change the national flag.

He became a fixture on Australian screens during the 1980s with shows like The Gillies Report, The Problem with Men, Sydney Olympics satire The Games, and Clarke & Dawe, but would still occasionally grace our airwaves with his increasingly Strine twang.

Suffice it to say, at the present point of time, best of luck to you John.

We’ll leave it to Clarke himself to provide the final words, cribbed from his CV posted on his website, mrjohnclarke.com.