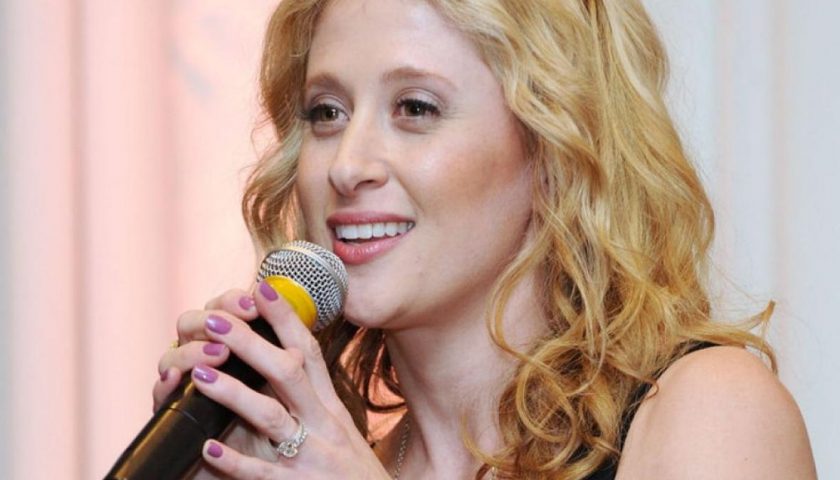 Ahead of its August tryout in Denver, the upcoming Broadway production of Frozen has announced its core cast and creative team. Caissie Levy (Les Miserables, Wicked) and Patti Murin (Chicago Med) are confirmed to play royal Arendelle sisters Elsa and Anna, respectively, taking the reins from Idina Menzel and Kristen Bell, who voiced the characters in the hugely popular original Disney film. The cast will also include Greg Hildreth (Cinderella) as Olaf, Robert Creighton (The Little Mermaid) as Duke of Weselton, John Riddle (The Visit) as Hans, and, in his Broadway debut, Jelani Alladin as Kristoff. According to Playbill, more actors will be announced soon.

The long-gestating Broadway musical of Frozen marks the latest shift from screen to stage for the Great White Way; fellow Disney productions Aladdin and The Lion King remain successful, and musical versions of Waitress, School of Rock, Groundhog Day, and Charlie and the Chocolate Factory have all opened within the last two years. Disney Theatrical Productions’ Frozen has been coming together for years now, with its initial creative team announced as early as February 2016. Several key replacements were confirmed this week, however, including Rob Ashford (Thoroughly Modern Millie) taking over choreography from Christopher Gattelli and Tony winner Michael Grandage replacing director Alex Timbers.

The cast and crew begin rehearsals in June before Frozen premieres on Aug. 17 at the Denver Center for Performing Arts. The show remains on schedule for a spring 2018 Broadway bow, at which point much will be revealed. How will the new songs fare? Will the ending correspond to the movie’s, or will we get the villainous Elsa we were previously denied? And how long until we all, collectively, have “Let It Go” stuck in our heads yet again? On that last count, it’s only a matter of time.