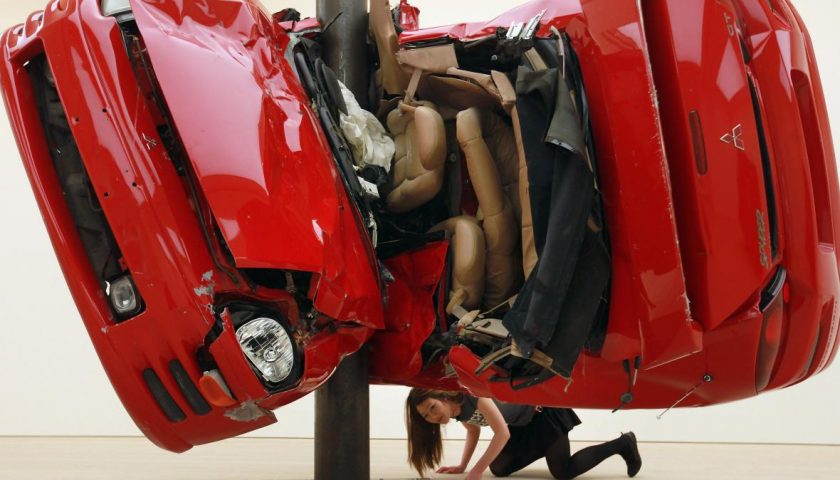 In a move that, Variety reported, “will likely have ripple effects throughout the industry,” Disney announced release dates Tuesday for a slate of highly-anticipated upcoming films, including Untitled Disney Fairy Tale (Live Action) and Untitled Marvel (3D).

Of course, the biggest dates for sci-fi aficionados are the upcoming releases of Untitled Han Solo Star Wars Anthology Film (3D) on May 25, 2018 and Star Wars: Episode IX (3D) on May 24, 2019. Finally, for people who like their adventure movies with a little less outer space, Untitled Indiana Jones will whip its way onto screens on July 10, 2020. There’s no doubt about it: at Disney, the future is untitled!