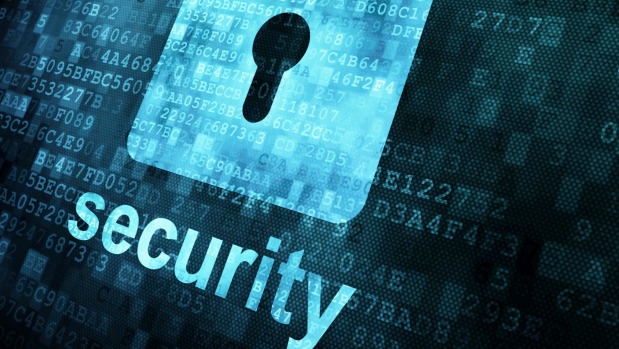 A Horowhenua man who used social media to elicit nude photos from pre-teen girls is one of 22 cases prosecuted under a new act.

The Harmful Digital Communications Act was passed in July 2015, which meant civil and criminal action could be taken against harmful online behaviour.

Seven of these resulted in imprisonment, three in home detention, 10 in community sentences, one led to a fine and one is to come up for sentence if called upon.

NetSafe legal advisor Ben Thomas said they supported the act and it gave them more power as an approved agency.

The civil element to the act, which had been introduced in November, 2016, was the biggest change for them.

It gave them the power to approach online agencies, like TradeMe and Facebook, and work with them about any harmful comments or communications happening on their forums.

It also meant NetSafe could approach and contact the people who were making the comments.

Thomas said this meant they could provide remedies for people in the long term for online behaviour that caused emotional distress, but was not at a level where there could be criminal prosecution.

This meant in some lower level cases they could mediate to get a resolution for the people involved.

“NetSafe really sees this as a real positive step to address harm online.”

Of those, six were from Manawatu, with nine in the Central District region.

The highest amount were charged in Tasman (24) and Canterbury (27), while the lowest was in Northland, with only 1 charge.

One of those Manawatu cases involved Brandon Kimura-Gregory, 24,  who was sentenced in in July 2016 for two charges of having indecent communications with a young person.

He was sent a partly nude image of the girl from Kansas and sent sexually explicit images of himself to the two “girls”.

The Ministry of Justice said the act was created to acknowledge the devastating impact cyberbullying and other modern forms of harassment could have on people.

“It fills a gap in terms of people posting information or images that they may legitimately have possession [or] knowledge of, but then post with the intention of causing harm to the subject of the information [or] image.”

Along with being able to charge people under the new act, it also meant police could work closer with NetSafe.

“The HDC allows officers to refer lower level offending to NetSafe for a mediation process to occur.

“This cooperative approach allows police to focus on the most serious cases whilst retaining an overview of what is happening with victims.”​