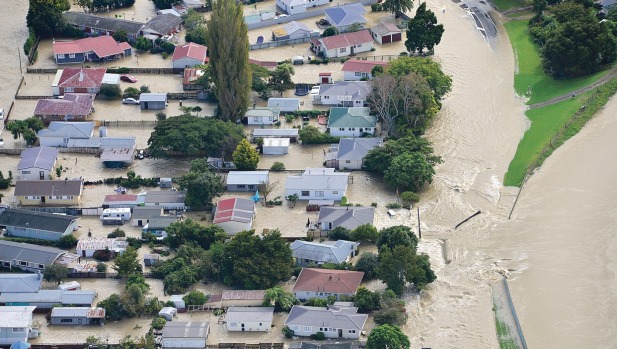 * The entire township of Edgecumbe in the Bay of Plenty has been evacuated due to rising water on the Rangitaiki River.

* Defence Force Unimog vehicles are on the way to help with evacuations.

* PM Bill English will visit the town on Friday morning.

* Rangitaiki River could remain at flood levels until at least midday.

SH 25 Between Thames And Coromandel, Waikato