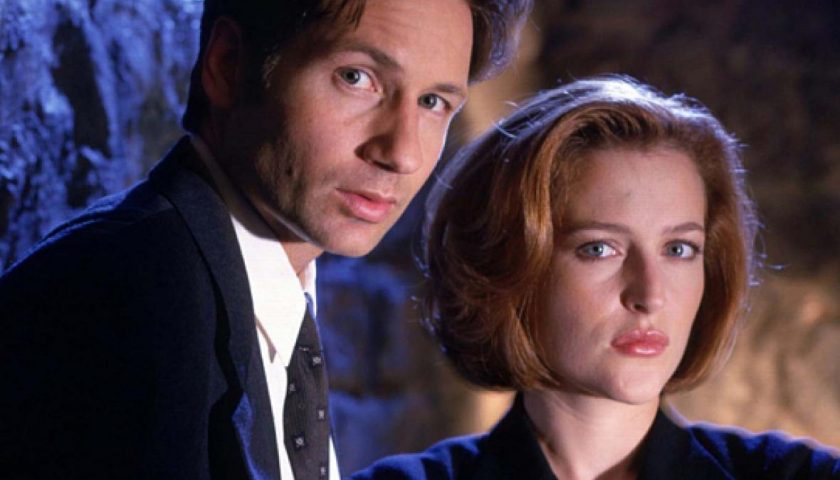 Mulder and Scully are making another return from the TV-dead to solve crimes—only this time, it won’t be on the small-screen. On Monday, Audible Studios announced that iconic X-Files duo David Duchovny and Gillian Anderson would reprise their roles for an audiobook of Joe Harris’ graphic novels, and that original series creator Chris Carter is confirmed to helm the new production.

Titled X-Files: Cold Cases, the audiobook will explore events between the 2008 movie I Want to Believe and the 2016 revival series (which was pretty uneven, save for that great third episode). A teaser released by Audible finds the franchise’s creative team eager to get back into the world yet again, promising “the exact same thing” for diehard fans and teasing the involvement of other favorites, including supporting stars Dean Haglund and Mitch Pileggi. And if that’s not enough anticipation for you, Audible has also released an excerpt of Cold Cases, to give you an idea of what a sound-only X-Files experience will be like. It’s a good one, too, with a palpable sense of danger and suspense and some juicy details of what exactly the production will explore.

X-Files: Cold Cases will be released on July 18. You can preorder the audiobook now.