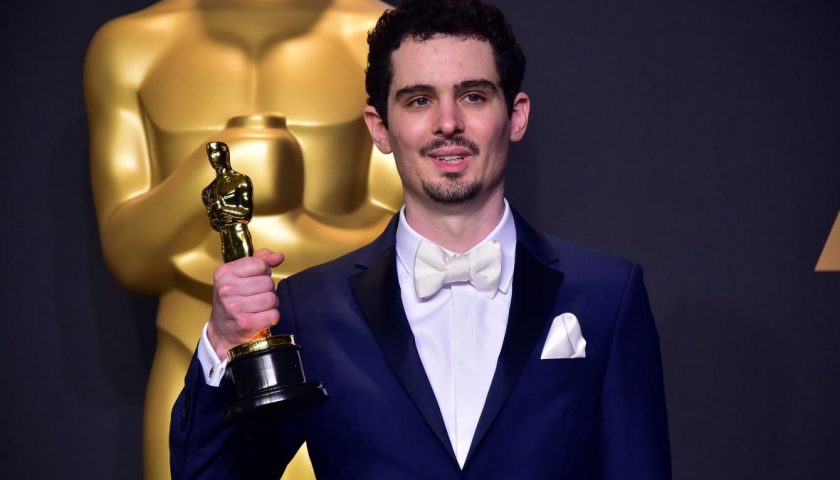 Damien Chazelle, the Oscar-winning director of La La Land, has a new project on the horizon—but we don’t quite know what exactly it will be just yet. The Hollywood Reporter reports that Chazelle is set to direct … something … for television, but whether it’s a TV movie, a miniseries, or a television show, is still unclear.

Here’s what we do know: The so-called “project” (seriously, THR uses that word five times) is a musical drama titled The Eddy and follows the exploits of the owner of a club and its house band in “contemporary multicultural Paris.” Jack Thorne, who wrote the script for Harry Potter and the Cursed Child, will pen The Eddy, which is currently being shopped to both cable and streaming outlets.

Oscar-winning directors turning swiftly to television has become the new normal: Last month it was announced that Moonlight director Barry Jenkins, who took home two trophies of his own at this year’s Oscars, will adapt Colson Whitehead’s Underground Railroadfor Amazon. Chazelle is also set to direct an upcoming biopic of Neil Armstrong, titled First Man, which will reunite him with La La Land star Ryan Gosling.