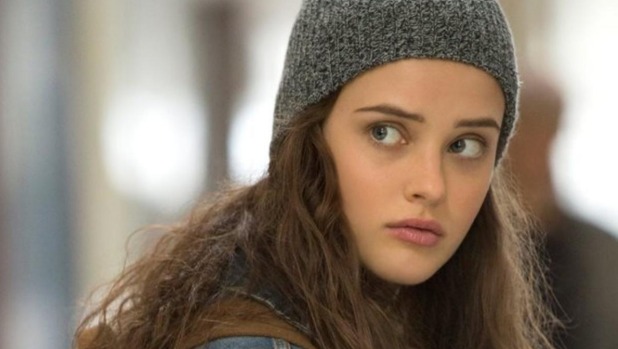 The controversial television drama that triggered warnings from parents and mental health organisations is on the cusp of securing a second season.

13 Reasons Why is close to landing a deal with Netflix to stream a sophomore season. The show’s creators have set up a writers’ room and have been throwing ideas back-and-forth over the past few weeks, according to The Hollywood Reporter.

The drama – which explores the aftermath of a teenage girl’s suicide, as well as themes of bullying sexual assault – was made available to New Zealand Netflix users in March. In the first season, teenager Clay Jensen (Dylan Minnette) uncovers a series of cassette tapes in which 17-year-old Hannah Baker (Katherine Langford) explains why she violently ended her life.

13 Reasons Why quickly caught the attention of mental health and suicide prevention agencies, who claim the show caused a spike in calls from concerned young people and parents.

Mental Health Foundation New Zealand chief executive Shaun Robinson said he had not watched the show but was concerned it was depicting suicide in a way that was irresponsible and dangerous.

“It is important to discuss suicide but what is not appropriate is to raise these issues in a context of a lack of hope and to present the notion of someone taking their own life as inevitable or heroic or something to be emulated,” he said.

The investigation resulted in the creation of a new classification – RP18 – which requires anyone under the age of 18 to watch with a parent or guardian, but does not bar children and teens from seeing the show.

The head of Australian counselling service, headspace, Dr Steven Leicester, says clinicians had been dealing with a stream of concerned individuals since the TV show started streaming in Australia.

“There is a responsibility for broadcasters to know what they are showing and the impact that certain content can have on an audience – and a young audience in particular,” he said.

The manager of headspace’s school support service, meanwhile, warned that exposing young people to content that explicitly depicts a method of self-harm can lead to “suicide contagion”.

In the series finale, Hannah Baker is shown ending her life in the bath, with her method of self-harm not only depicted, but drawn-out.

But there are those who have leapt to the show’s defence. Series writer Nic Sheff has penned an op-ed arguing that the final scene shows suicide is not a “quiet drifting off”.

“It overwhelmingly seems to me that the most irresponsible thing we could’ve done would have been not to show the death at all,” he said, speaking from personal experience.

“Facing these issues head-on – talking about them, being open about them – will always be our best defense against losing another life.”

In addition, the show’s creators consulted with mental health professionals during production and ensured a content warning appeared at the beginning of each episode.

If you are in danger, or are being subjected to sexual violence, call 111.