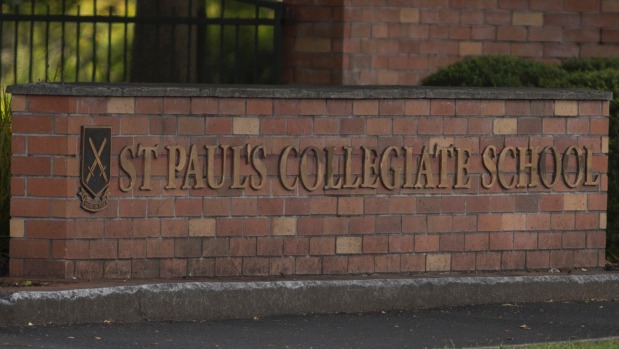 This performance by the Cantando Choir was different.

It began with a school-teacherly lifting of volume as the mellifluous tones of local thespian and musician Clive Lamdin caught the attention of a good audience.

He reminded them that today’s concert was indeed, as its title suggested, an opportunity for thoughtful reflection on the Anzac tragedy.

To encourage reflection, the programme introduced a change of mood and a more focussed musical subject, an approach very different from the wide ranging musical traditions of past Cantando commemorations.

Here were sacred works ranging from Schubert’s setting of the 23rd Psalm, through Vaughan Williams’s beautifully evocative Lord, Thou hast been our refuge to Rutter’s beautiful hymn, Go forth into the world in peace, and the John Madden setting of the Binyon poem,  We will remember them.

No sign of Vera Lynn or Tipperary, but solemn, dignified, and movingly beautiful works which were interpreted by the choir with sensitivity and understanding.

The choir was in good voice right from the harmonic balance and rich timbre which characterised the opening work, Ireland’s Greater Love hath no man.

In a move indicating a confidence in and an understanding of the choir’s collective development, Musical Director D’Cruze employed a semi chorus drawn from more experienced members.

He also brought in choir members as soloists, an innovation which showed considerable promise just as it enhanced the programme.

The choir, particularly individual choristers, would benefit from greater accuracy of focus and timing.

Imperfect delivery makes the chorus less able to vary the interpretation according to the characteristics of the work, and some, such as the Vaughn Williams, were quite wantonly difficult.

It was, however, carefully articulated, and the choir accredited itself well.

This was, a rather sombre concert, and the genuinely reflective mood was enhanced by the anguish and pain which came through in a series of letters read with telling honesty by Tom Watson and Kathy Hastie, senior students at St Paul’s.

Some members of the audience responded to the new format with a nostalgic hurrah for the old songs and other reminders of reality like laughter.

They commented that being at war was not a one dimensional existence.

It was continuing to live with hope and fear on the one hand, and the need for ongoing normality of some kind on the other.

Those sentiments were enunciated with reminders that reflection is not, of itself, the harbinger of the sombre, but rather time to consider other times and other places and their impact on participants and descendants.