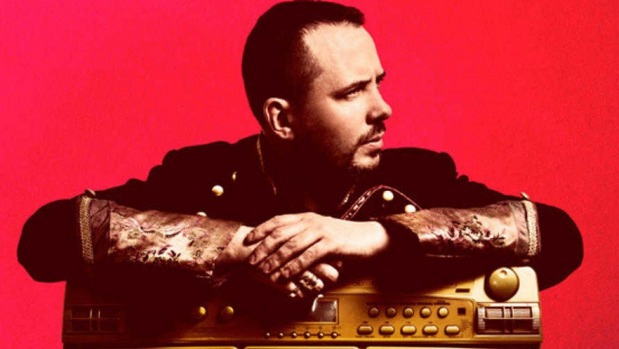 As the adage goes, it’s all fun and games until someone gets hurt. Well, comedian Rob Broderick did get hurt and now his New Zealand debut is cancelled.

Broderick​, a hip-hop comic from Ireland, fractured his knee when a performance went haywire in Melbourne, Australia.

He was due to perform at The Classic Comedy Club for its 20th anniversary during the Comedy Festival. He pulled out one week before the first of six shows were due to kick-off.

The Classic founder Scott Blanks said it would have been impossible for the dancing comedian to carry on.

“As the producer I really didn’t want to show to be hobbled, I know how he would feel performing for the first time in a new place not being able to fulfil the expectations.”

Broderick had fractured his knee during a performance in Melbourne at the start of April, he said. It was understood the hip-hop artist fell from the stage.

They waited for scan results to arrive before cancelling the shows, Blanks said. Doctors warned that if he continued to perform “the knee might collapse on itself”, he said.

Although Broderick – known as Abandoman – had to cancel, the shows would go on. Founding members of The Classic made themselves available to fill the gap.

The Abandoman act had received 5-star review in Melbourne. It was touted as a must see and unusual show, combining rap, hip-hop and hilarity.

Nevertheless, Blanks said the replacement acts would be “a real treat to see”.