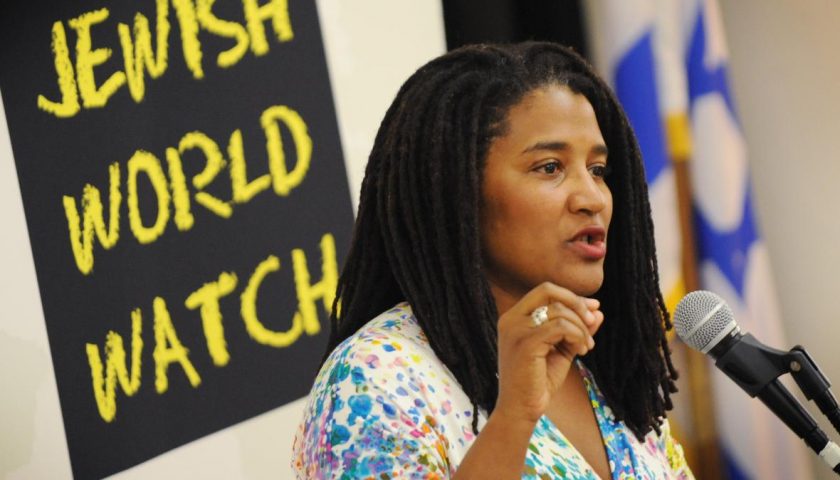 Pulitzer Prizes for 2017 were announced Monday, awarding annual excellence in journalism and the arts. Among the most notable winners were, Colson Whitehead’s Underground Railroad, for Fiction; the Washington Post’s David Fahrenthold, for National Reporting; Matthew Desmond’s Evicted, for General Nonfiction; and Lynn Nottage’s Sweat, for Drama, which recently opened on Broadway.

Nottage spoke with Slate’s June Thomas about Sweat last year, when the play opened at the Public Theater in New York. An explosive, nuanced, and character-based drama about the Reading, Pa. steelworkers affected by the decline in American manufacturing, the play has emerged as a crucial depiction of Trump’s America—the territory ravaged by trade agreements like NAFTA and where union power has gone belly-up. Nottage previously won the Pulitzer in 2009, for Ruined. She is now just the eighth dramatist to win the category twice, joining the ranks of Eugene O’Neill and Tennessee Williams, and is the first woman to ever win two Pulitzer Prizes for Drama.

Whitehead’s Underground Railroad, which was covered by the Slate Audio Book Club and positively reviewed by my colleague Laura Miller, is currently in the process of adaptation for the small screen, in an Amazon limited series to be directed by newly minted Oscar winner Barry Jenkins (Moonlight). The novel reimagines escape from slavery as a literal railroad, deftly interweaving American history into “a myth that speaks to contemporary America.”

On the reporting side, Fahrenthold received widespread praise over the course of the 2016 election cycle for his bombshell reporting on Donald Trump. Among other scoops, Fahrenthold exposed the striking discrepancies of the Donald J. Trump Foundation and was the first to drop the shocking Access Hollywood videotape in which then-Apprentice host Trump bragged about committing sexual assault. Desmond’s Evicted, meanwhile, was a landmark exposé that revealed the root cause behind the 2008 foreclosure epidemic: poverty.