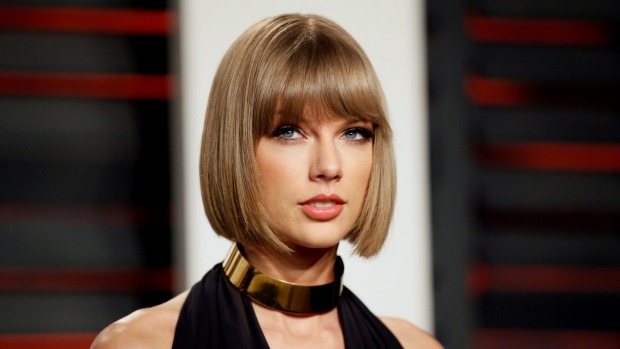 When asked about the speculated relationship on Sohu’s live-streaming platform Qianfan last week, 52-year-old Zhang said he didn’t even know who 27-year-old Swift was and wouldn’t date foreign women anyway.

“It’s just a rumour. I have no interest in foreign women … I don’t even know who Taylor Swift is,” Zhang said.

READ MORE:
* Billionaire Wang Jianlin says his son’s not interested in the family business
* Where in the world is Taylor Swift?

It was rumoured on China’s social media platform Weibo that Swift was dating a middle-aged Chinese tech tycoon.

Zhang’s comments offended some, with one commenter saying: “All at once, he offended every foreign woman.”

“It’s not as if Taylor would be interested in him,” another person said.

Gossip on Weibo led to speculation Swift’s new boyfriend was Zhang because he fit the profile of being wealthy, successful, a bachelor aged over 35, and can speak English.

Forbes named Zhang as one of the richest men in China in 2010.

Another tech tycoon chief executive of smartphone company Xiaomi Lei Jun was ruled out by social media users because of his poor English skills.