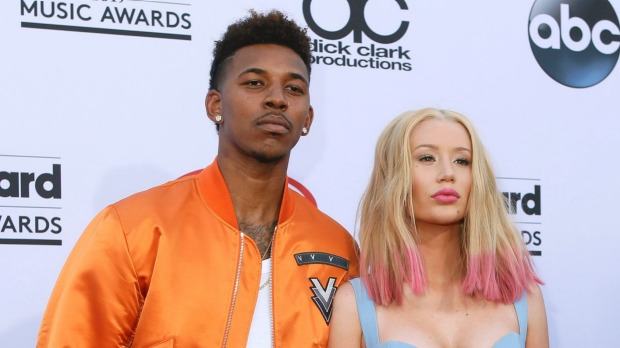 Australian hip-hop star Iggy Azalea and her former partner, NBA player Nick Young, broke up last year, and now it looks like the home they shared is on the market for NZ$5.16 million.

The traditionally-styled home offers are a total of six bedrooms, seven full bathrooms and two powder rooms divided between the 615-square-metre single-story main house and, set atop the garage, a self-contained guesthouse with one bedroom, two bathrooms, a full kitchen and a wrap around balcony.

Listing agent Kofi Nartey says it’s “one of the most beautiful homes in the Valley, and the absolute best backyard around” and he has a point. The lavishly landscaped corner property is all but hidden behind a tall hedge and a row of pepper trees, and includes a resort-style backyard with stone paved terraces, extensive gardens and lush lawns, a built-in outdoor kitchen, a fire pit, a free-form swimming pool and spa with custom lighting system and a sport court.

The property was built in 2012, and the former couple scooped up the property from singer/actress Selena Gomez in September 2014 for NZ$4.95 million.