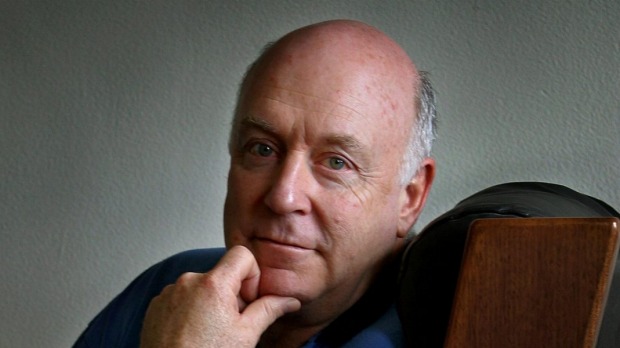 For many Kiwis growing up in New Zealand in the 70s, John Clarke was a cultural icon whom with his alter ego Fred Dagg dominated their lives when the country was pretty much isolated from the rest of the world.

Born in New Zealand but claimed by Australia in later years, Clarke, the well-known satirists died at the age of 68.

Here we present a selection of memorable tributes from popular Kiwi cartoonists.

Clarke was hailed as the father of modern Kiwi comedy after it was confirmed that he had died on Sunday of natural causes while hiking the Grampians National Park in Victoria, Australia.

Apart from creating the laconic farmer Dagg, Clarke was also known for his tongue-in-cheek songs that has gone down the annal of New Zealand history.

Clarke’s Greatest Hit and his popular homage to his birth country, We Don’t Know How Lucky We Are, remain unique. Even the Gumboot Song with its hilarious lyrics never fail to elicit a guffaw from anyone listening to the song or watching the video.

Many celebrities and personalities paid tribute to Clarke, a true satirist who also enjoyed success as an author, actor, editor and screenwriter.