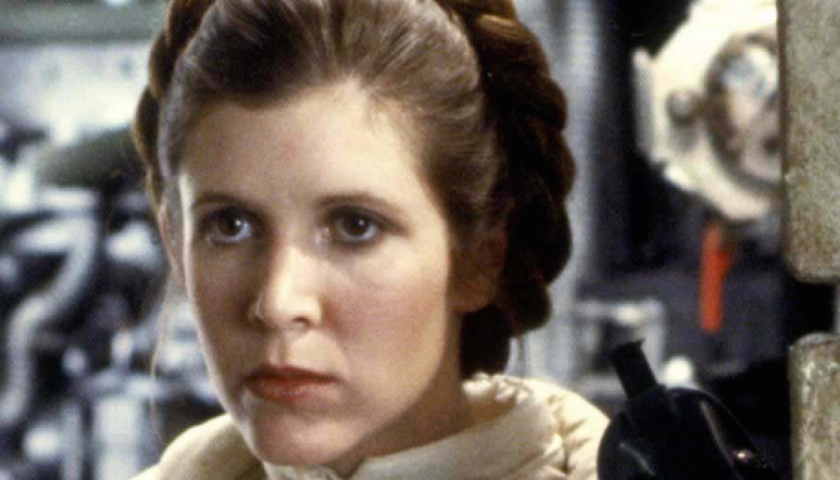 After months of speculation, Carrie Fisher’s family has confirmed that the late actress will appear in the upcoming Episode IX, the final movie of the new Star Wars trilogy. Fisher’s brother Todd explained at the opening night gala of the TCM Film Festival that he and Billie Lourd, the actress’ daughter, have granted Disney the rights to use recently-filmed footage of Fisher to create a role for Princess Leia in the finale. “Both of us were like, ‘Yes, how do you take her out of it?’ ” Fisher said. “And the answer is you don’t.”

The most recent Star Wars installment, Rogue One, showcased this new technology, resurrecting the late Peter Cushing and de-ageing Fisher herself. There had been reports of Disney using similar CGI methods to maintain Fisher’s role in the franchise after her death—production on Episiode IX had not yet started—but they were quickly shot down. In January, the official Star Wars site went so far as to release a statement and affirm that “that Lucasfilm has no plans to digitally recreate Carrie Fisher’s performance as Princess or General Leia Organa.” According to the New York Daily News, this remains the case.

Rather than digitally recreating Leia, the studio will take unused footage of Fisher in the role—likely taken from Episode VIII, given the timeline—to retain the character’s presence. There is no perfect solution to her absence, but this decision should help to revive the spirit of one of the franchise’s most iconic faces, and better pay tribute to one of its great talents.

Star Wars: Episode IX is slated for a 2019 release.