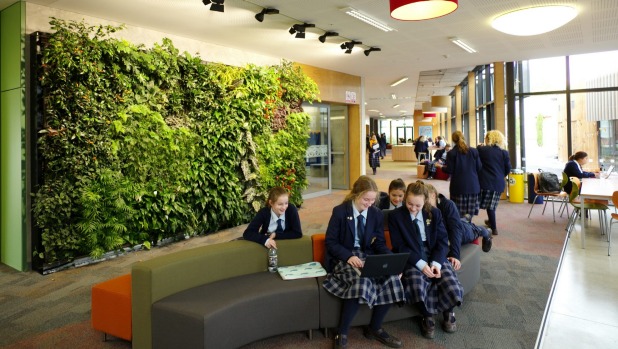 If high marks in NCEA is your measure of a good education, one Canterbury school has emerged as the best in the bunch.

Early data for 2016 showed Rangi Ruru Girls’ School had the highest rate of Excellence endorsements, with 52.5 per cent of its students achieving the system’s highest grade.

Private and state-integrated schools took out most of the top spots in rankings based on Excellence endorsement and overall pass rates. Girls’ schools generally outperformed their boys-only contemporaries.

Akaroa Area School was another small but high performing school, with a 93.3 per cent pass rate.

Following the national trend, the highest performing schools in Canterbury were decile 7 to 10, with decile 1 to 3 schools, such as Hornby High and Linwood College, among the lowest performers (63.3 and 70.8 per cent pass rate respectively).

Rudolf Steiner School has its own assessment programme which incorporates some elements of NCEA.

NCEA does not take account of schools’ improvement or accurately measure the performance of learning disabled students.