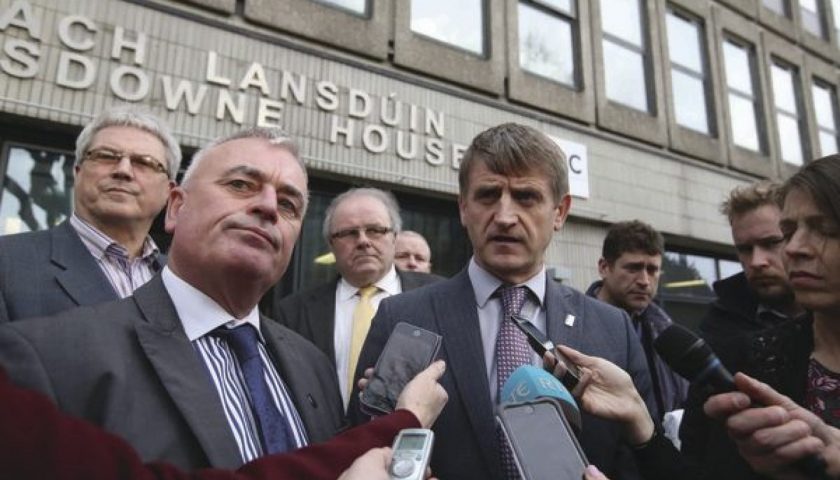 All sides will be back around the table at the WRC at around 10am.

MANAGEMENT AND UNIONS at Bus Éireann will be back around the table at the Workplace Relations Commission in Dublin today, as efforts continue to bring a weeks-long all-out strike at the company to an end.

Weekend discussions ended last night. Union boss Dermot O’Leary said on Twitter that the parties were to reflect on a number of issues overnight and that all sides were “committed to reaching conclusion over the next 24 hours”.

A draft proposal being discussed would see 120 driving jobs at the company cut. It’s understood the plan would see the drivers exit the company within the next 12 months.

“The issue of headcount reduction would not be unusual when talking about efficiencies,” O’Leary, the NBRU general secretary, told TheJournal.ie earlier yesterday.

What is problematic however, is that while on one hand you’re locked in talks, yet other broader are issues at play.

As long as the Department of Transport and the NTA (National Transport Authority) remain aloof the more difficult it will be to get an overarching and sustainable agreement.

Siptu said that unions at the company were committed to ending the strike, but that pickets would remain in place in the meantime.

The talks are expected to recommence in Dublin 4 at around 10am.

The strike has been ongoing since Friday 24 March.