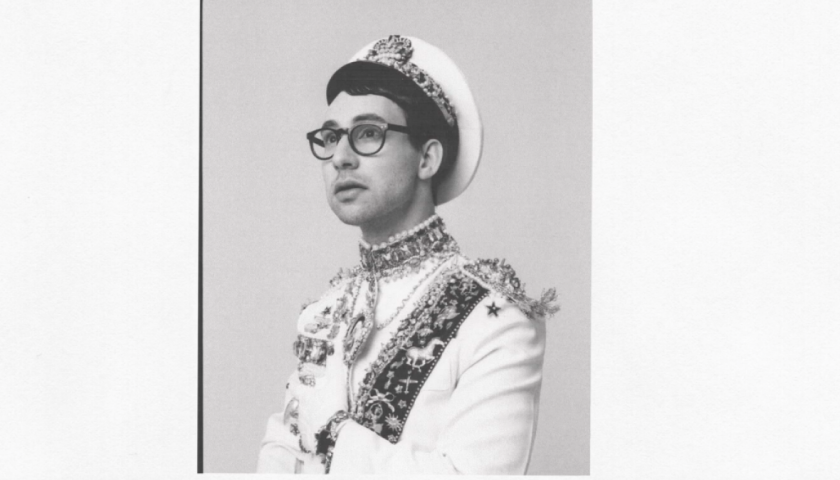 Jack Antonoff’s Bleachers has a new album coming out June 2, and its second single just got a boost from pop royalty. The synth-pop anthem “Hate That You Know Me” was co-written by Julia Michaels and features vocals from Sam Dew and, of course, Carly Rae Jepsen, queen of synth, pop, and appearing on Bleachers songs.

In all seriousness, Jepsen’s throwback-thin voice makes her a perfect fit for the ’80s-inspired track. Antonoff announced “Hate That You Know Me,” as he did the titles of other songs on Gone Now, using motel marquees. Bleachers previously also released the single “Don’t Take the Money,” which was co-written by Lorde, who also provides vocals. That song was even included as part of Antonoff’s reimagined score for the John Hughes classic The Breakfast Club.