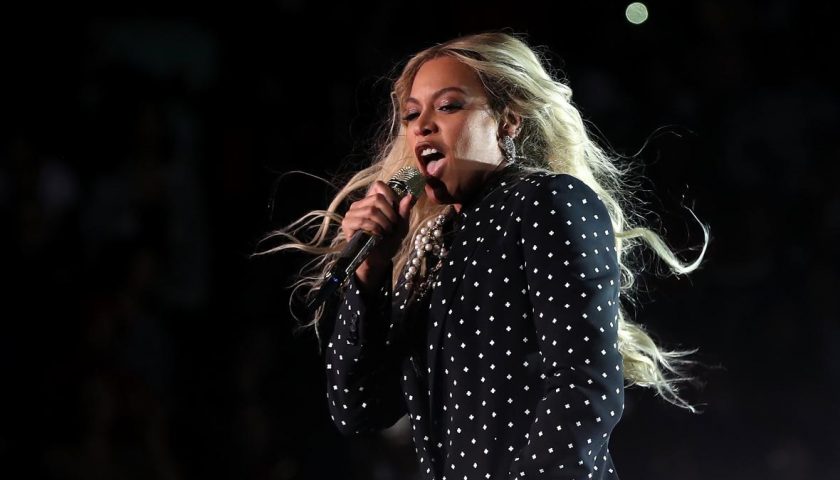 The Recording Academy may have (wrongly) deemed it a runner-up, but when it comes Beyoncé’s Lemonade, the people have spoken: The album has officially been named the worldwide best-seller of 2016. The announcement was made on Tuesday by the International Federation of the Phonographic Industry, in a market report that also cited Drake’s “One Dance” as 2016’s top single globally and the rapper himself as the biggest recording artist of the year.

It’s sweet timing for Lemonade, too: The album dropped just over a year ago, on April 23, 2016, and to mark the anniversary, Beyoncé recently launched a scholarship program to help young women attend college. According to the IFPI, Lemonade sold 2.5 million album units globally—a respectable if surprisingly low number which, as Variety notes, serves as a reminder of the influence of streaming and the digital marketplace. Nonetheless, it’s still number one. As for the other top-selling albums globally, Lemonade was notably joined by Drake’s Views, David Bowie’s Blackstar, and—coming in second this time, if only by a hair—Adele’s 25.