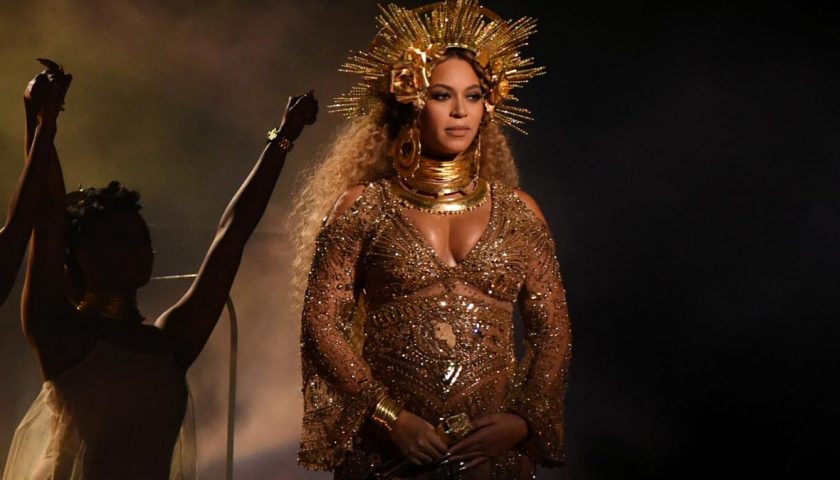 Beyoncé’s 2016 visual album Lemonade has brought the star no shortage of accolades, including two Grammys and a Peabody, and now the queen is ready to give back. Beyoncé has announced via her website a new program to celebrate the album’s anniversary that will grant scholarships to female students studying creative arts, music, literature, or African-American studies for the 2017-2018 school year.

The aim of the “Formation Scholars” awards is to “encourage and support young women who are unafraid to think outside the box and are bold, conscious and confident.” The scholarships will be awarded to one student from each of four universities—Berklee College of Music in Boston, Howard University in Washington D.C., Parsons School of Design in New York, and Spelman college in Atlanta. Notably, two of these are historically black universities, while the others specialize in the arts.

The announcement does not reveal whether the awards will be full scholarships or merely offset the cost of tuition, but either way, some advice to applicants: Always stay gracious. Best revenge is your paper.