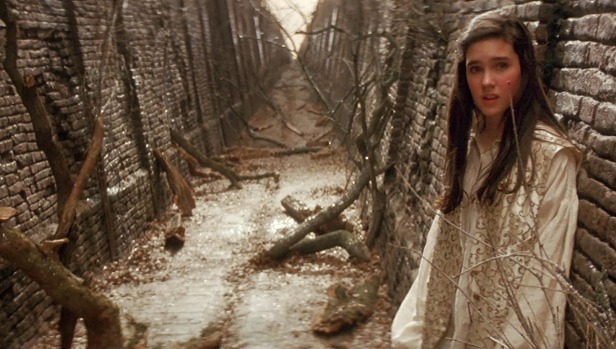 Jim Henson’s cult classic Labyrinth is to get a reboot, reports The Hollywood Reporter.

However the film will not feature the Goblin King, made famous by David Bowie.

The 1986 movie has been picked up by Don’t Breathe director Fede Alvarez.

The Tri-star project will be written by Alvarez and Jay Bazu. The pair are also making the Girl With the Dragon Tattoo sequel.

It has been rumoured that the film will be a continuation of the story rather than a remake.