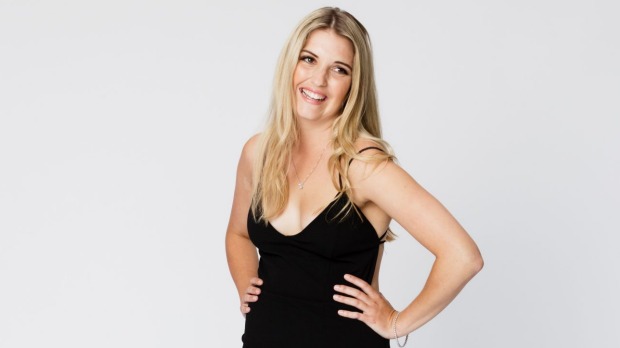 Axed Bachelorette Molly Littlejohn reckons the revelation that host Dominic Bowden had once dated ‘intruder’ Karina is “no big deal” but understands why it’s gained such attention.

Karina was forced to tell bachelor Zac Franich of her dating history after fellow contestant Rosie threatened to reveal all.

But Zac kept Karina and instead sent home Molly.

“I think honesty is key when it comes to Zac, so I think it was good she said something to him,” said Littlejohn.

Littlejohn revealed that she was away on her single date with Franich when the news spread amongst the group.

When she returned, her failure to secure a rose on the date was overshadowed by the debate over Karina’s past.

“I think it was shocking, but it is just a very heightened situation, any little thing is just going to be bought to attention regardless big or small,” said Littlejohn.

“I guess it was just one of those things where it has happened, but it was such a long time ago that it shouldn’t be too much of a big deal. But it depends on how everyone looks at it.”

Littlejohn was less concerned by the revelation than fellow bachelorettes Rosie and Ally.

The early childhood teacher had thought the situation was blown out of proportion but acknowledged everyone would react differently.

“It’s just one of those things: everyone’s got exes, and she just happened to bump into hers on the bachelor,” said Littlejohn.