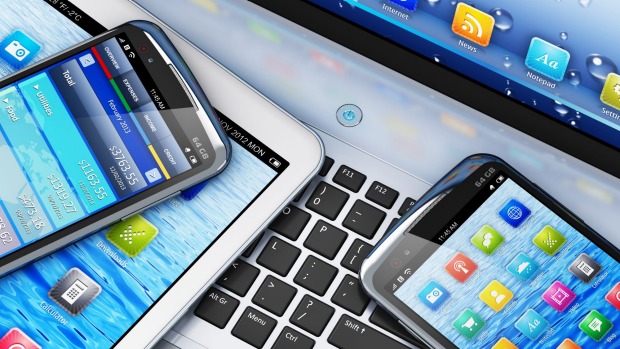 A new app series aimed at teaching the under-fives Te Reo Māori is taking off.

Pāpapa is a new line of Māori language apps developed by former Taranaki man James Porter, along with his partner Veronica Tawhai and friend Alan Nasario.

The first app, which was launched earlier this month, has already been downloaded 7000 times.

Porter, who is a qualified computer programmer, said the first app focused on 20 basic kupu or words which are used in everyday life.​​

The other apps in development will be focused on extending the breadth and depth of Te Reo vocabulary, Porter said.

The app allows users to drag the syllables of each word into place. As this is done, a recorded voice pronounces the sound.

When the word is spelt out, it is said out loud and then repeated a third time as part of a sentence.

Porter said the voices of his daughter and nephews had been used on the app as they wanted the content to be as relatable as possible to the young children who used it.

As it can be downloaded, it is not only a portable resource but is available worldwide.

“Many New Zealand families here and overseas want to learn some Te Reo Māori especially for use with their young  children, but don’t have any knowledge themselves and are unsure where to begin,” he said.

In 2012, when Porter’s daughter turned two, he noticed a lack of Māori language learning apps for children aged under five.

“There were existing apps out there but they were for older kids or adults or people with existing Te Reo Māori knowledge,” he said.

Once deciding to commit their time to developing an app to fill this gap in the market, Porter, Tawhai and Nasario spent two years coming up with the Pāpapa series.

Pāpapa is the Maori name of the native tiger beetle, a bug Porter described as fascinating in terms of its colouring and speed – attributes  he felt any inquisitive child would be drawn towards.

He said the name was chosen for the series as he hoped children would find the information presented in the apps as being just as attractive and interesting to look at and engage with.

Porter said the second app was on track to be available for download by next month.