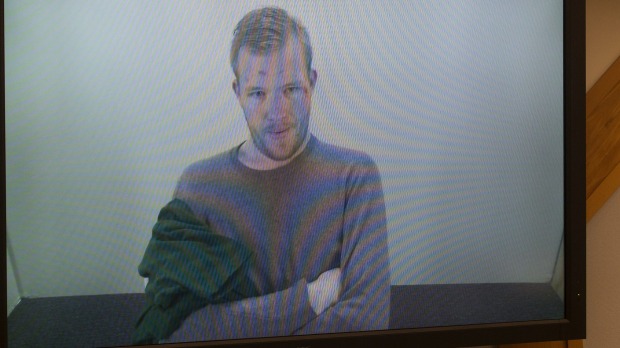 A Hastings man charged with inviting the abduction of a boy for sex has been remanded for two weeks.

Michael John Kight, 24, faces four charges of inciting or inviting the abduction of a boy for sex. Along with other charges of alleging he had objectionable material in the form of stories describing sex acts involving children.

Another charge alleged he had sent text messages about himself, suggesting sex acts and including a photograph of himself nude, to a fictitious person he believed was under 16 years old.

One message was allegedly sent via the gay and bi-sexual male social media app Grindr, and three were in emails.

Kight originally had name suppression, but it has since lapsed.

Wellington District Court judge Jan Kelly remanded Kight in custody until later this month and said pleas needed to be entered then.