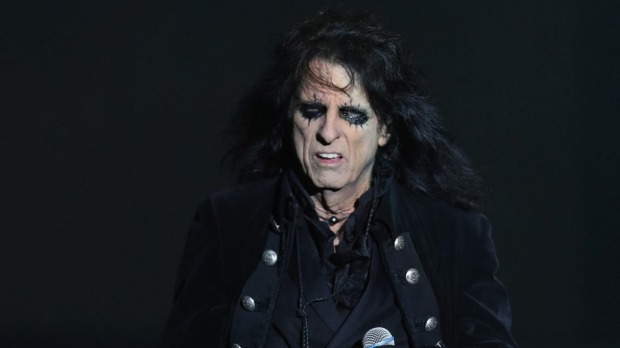 Alice Cooper, he isn’t 18 anymore, but his band aren’t letting down.

Cooper first played to New Zealand in 1977, now 40 years later two further shows have been announced for Wellington and Auckland.

Ace Frehley​, a founding member of KISS, would be joining Cooper in New Zealand. Both the artists are rock hall of fame inductees.

Cooper released an album, Welcome 2 My Nightmare, in 2011. It was his highest charting album since 1989’s Trash.

The tour, Spend The Night With Alice Cooper, would feature music spanning the careers of both Alice Cooper and Ace Frehley​, promoters said.

Alice Cooper performs at Auckland’s Trusts Stadium on October 27 and Wellington’s TSB Arena on October 28. Tickets go on sale April 28 at 9am on Ticketek.