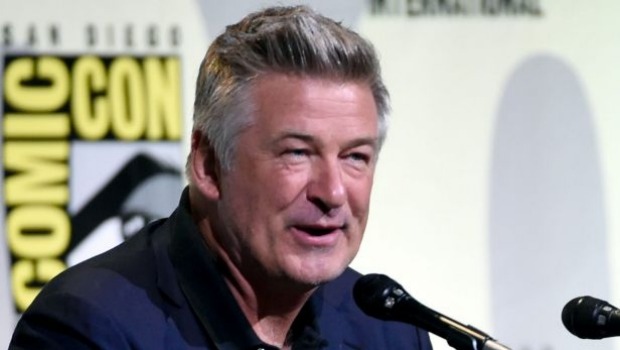 Everyone’s favourite Donald Trump impersonator has come under fire after he claimed producers for a 2006 indie film tricked him into filming a sex scene with an under-age actress.

In his memoir, published this week, Alec Baldwin declared he had no idea his co-star in Mini’s First Time was just 16 years old (considered underage in the US) when they filmed a steamy sex scene together.

“It never occurred to me to ask how old Nikki Reed was,” he wrote. “When I found out, just as we finished, that she was 17 [sic], I flipped out on the producers, who had told me something different.”

Understandably, those comments have not gone down well. Producer Dana Brunetti is furious and denounce what he described as outright lies on Twitter.

“Alec Baldwin knew Nikki Reed was 16, didn’t find out after filming, and did not yell at us,” he said. “He has been impersonating Trump a lot, so maybe there was a bit of method acting when writing his book?”

Brunetti, who has titles such as Fifty Shades of Grey under his belt, later repeated the Trump-inspired sledge in an interview with The Hollywood Reporter.

“It’s a lie,” Brunetti said. “I read it and was like, ‘What the f…’. Of course he totally knew how old she was. That’s why there’s no nudity in the movie. He knew before we even cast the movie. I think he’s been method acting Trump too much and he doesn’t know the difference between fake news anymore.”

Co-producer Evan Astrowsky backed up this version of events.

“I don’t know what else to say except, Alec, watch the movie,” he said.

Mini’s First Time was shot over 28 days in 2004. The sex scene Baldwin mentions in his memoir did not contain nudity because it would have needed to have been approved by California’s Child Labour Board.