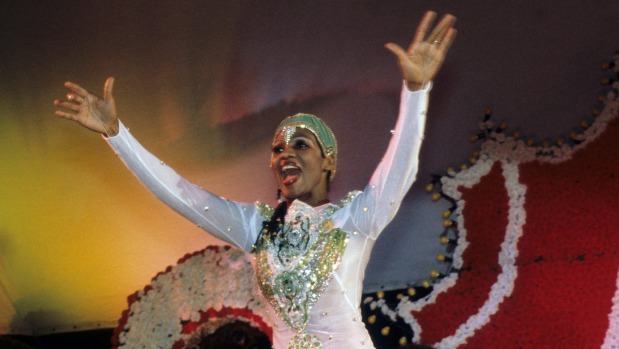 The Rivers of Babylon hitmakers will play eight shows as part of their Greatest Hits tour.

The group got together in 1976 after German record producer Frank Farian brought in four West Indian vocalists –  Marcia Barrett, Liz Mitchell, Maizie Williams and Bobby Farrell – to support his single Baby Do You Wanna Bump?

READ MORE: * Will the real Boney M please stand up! * Boney M singer dies * How to get through Christmas when you really don’t like it

Boney M went on to sell 150 million records worldwide, including a whopping 18 Platinum and 15 Gold LPs.

There are currently several versions of Boney M touring the world, each with different members of the original line up. The one we’re getting is helmed by Maizie Williams.

Their tour kicks off at Dunedin’s Town Hall on June 7 and moves up the country to finish in Auckland on June 16.

In between they’ll take in Christchurch, Hamilton, Tauranga, Napier, Rotorua and Wellington.

Tickets go on sale on Thursday at Classic Promotions.